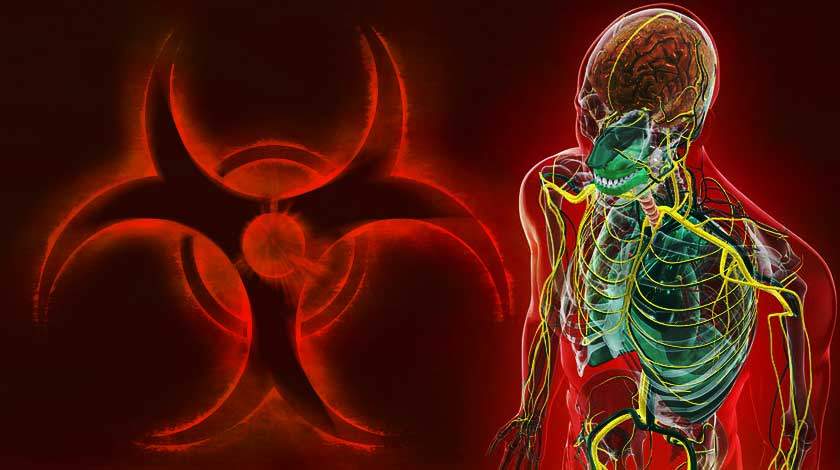 War on our immune systems / Energies

The human system is a product of our environment, our beliefs, and what we attune ourselves to. Unfortunately in this modern world we have virtually lost touch with the true nature of who we are, how we operate, and our connection to the natural world.

Just living in this type of society puts a huge amount of stress on our immune systems, and energetic bodies.  We are virtually under attack on every level here. Whether it be all the hormones and chemicals found in our food supply; or the fluoride, chlorine, and other heavy metals in our drinking water. There seems to be an agenda out there to keep us sick and hold us hostage and dependent on the current systems.

The first messages I was receiving had to do with our food and water supply. I was told that the food we eat and the water we drink is completely dead and toxic.  I was instructed to eat organic, and to drink purified water.  If I was eating any other food, I had to energetically extract the toxins, and replace the energies of the food with healing energy.

Growing up I always had a problem with my stomach, everything I ate effected me and made me sick. When I went to the doctors they diagnosed me with IBS. They told me that it was mostly caused by stress, and there really isn’t any cure for it, so just live with it. After I learned how to change the energy of my food, literally over night my stomach problems vanished.

Besides all the chemicals, preservatives, and hormones that are put in our foods, there is also an energetic quality that is just as or more important then the food itself.  This aspect feeds and strengthens our energetic bodies.Â  But by the time we get our food from the farm to the table, it has pretty much lost all its beneficial energy and now carries other frequencies that are none beneficial to us.

The most important thing our bodies need is a source of pure water.  Without water we would die in less then a week. But for some reason, and not to our benefit, our drinking water is pumped full of Fluoride. The fluoride that is found in our drinking water comes right from the waste products of the phosphate fertilizer industry. Which is so toxic, that it is considered to be hazardous waste.

Did you know that there is enough fluoride in 1 tube of toothpaste to kill a small child if consumed?  Fluoride is even more toxic then lead, and falls just behind arsenic in the level of toxicity. Fluoride has also been linked to a many many health problems, such as neurological damage, ADD/ADHD, Alzheimer’s Disease, birth defects, skeletal fluorosis, early onset of puberty, cancer, and it suppresses the immune system. There are even studies now that say fluoride damages our teeth ! Yet they still teach us that its for our own safety that its added to our water supply.

Water also has a very special quality that people are now starting to see. Water can be programmed and enhanced with intention. Dr. Emoto popularized this by showing how different intentions changed the crystallization of water crystals. So not only should we be drinking pure water, but we should be charging the water with good intentions.

Another thing that has detrimental effects to our immune system and energetic bodies, is the abundance of EMF’s and radiation that is being pumped out in our airways.  As our culture get more and more technologically advances more things are being broadcast through the electromagnetic fields of the earth. The more cluttered the airways get, the higher the frequency they have to output so that you can get a clear signal on your cellphones, internet, radio, etc, etc.

The human body itself is an electro magnetic conductor. Every cell in our bodies communicate through EMF’s. When our immune systems are weak, we start to go into resonance with the absolute chaos of the EMF’s around us. This can attribute and cause a list of health problems.

As you have been noticing, the planet is going through some interesting changes. Many attribute this to global warming and man made causes. But I believe that this is just a small factor in whats is really going on. Our sun is also going through many changes, and right now our sun is on its solar maximum cycle that reaches its peak around 2012 – 13. This increased solar activity has been effecting the magnetosphere of our planet, which has a direct link to the earths magma and tectonic plates. For example the day of the Japan earthquake, a large x class solar flare hit the earth.  There is a direct link between solar activity and the planets in our solar system. Not only has the earth been affected, but also other planets in solar system have been showing changes.

What is causing all this? Right now we are going through a cycle of time happens once every 26,000 years, and an even longer galactic cycle where our sun aligns with the centre of the galaxy. Many believe that this will cause great destruction, others say it will bring great illumination. As we go through this process our solar system is being showered by cosmic rays from our galaxy. We may see a lot more extreme weather, earthquakes and volcanic activity as go through this time.

On a higher level of thought on a shamanic perspective, the earth itself is a conscious being. It is part of the earths plan to ascend into higher frequencies and dimensions, and we are all along for the ride. So they don’t look at this time as destructive, they see it as an evolution of consciousness on this planet and we all play a part.