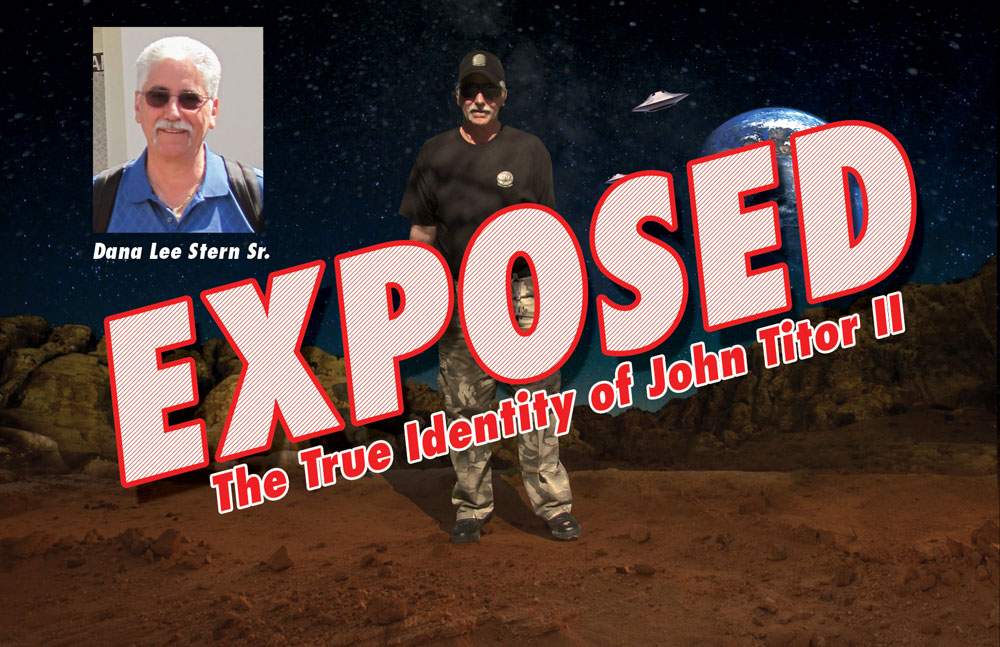 RE: Victims of John Titor II (Including his son Lee Stern)

Dana Lee Stern Sr. – AKA John Titor II – Tries to get others to lie for him. 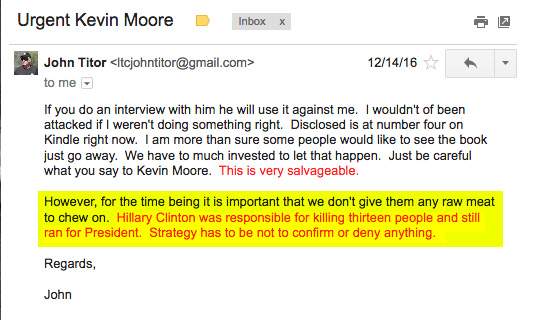 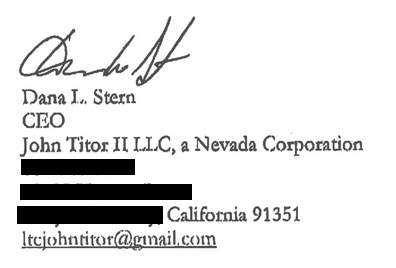 This is an open letter to anyone that may have been exposed to John Titor II.

Bob Mitchell and myself signed a contract representing himself as Lieutenant Colonel John Titor II, for a book about his “true life story.” The contract stated:  “John Titor agrees to provide his life story to the “Authors” in as honest and open fashion as possible in order to tell his true story.”

Contracts must be signed by your LEGAL GIVEN NAME

1.1. Forgery by signing someone else’s name

To commit forgery by signature, you need to

It is also a criminal offence to misrepresent yourself as a military officer with the rank of LTC ‘Lieutenant Colonel’. (18 U.S. Code § 912 – Impersonation of Military Officer of the United States – Possible sentence of 3yrs and/or fine of $250,000).

Within 24 hours of Dana being exposed he began to threaten slander and libel against us in the media.

“Consider my offer carefully.  It is the best way to preserve your standing in the media.”

“Have a chat with your Mother. I will forget your involvement just transfer her interests in the book “Disclosed: Chronicles of John Titor II” to me in the next 24 hours.”

Dana turned to harassment and threats against us, unless we paid him a total extortion amount of $30,000 USD. There was no basis for any monies to be paid by us since there were negligible profits from the book he referenced. This has been ongoing since December, 2016. We have retained counsel and are currently in contact with the FBI concerning his numerous violations of US Federal law.

I have also been provided records of Dana Lee Stern’s extensive criminal history from the US and Canada including an outstanding warrant (Disobey Court Order / Process)  and two criminal convictions dating back to the 1960’s. This includes conviction and jail time served in Canada under criminal code 296 B and 231.2.

I share this with the public in order to protect others that may have had the unfortunate event of being contacted by this individual. Currently I have filed CEASE AND DESIST ORDERS for NO CONTACT at his residences at Canyon Country, CA and Las Vegas, NV. I am providing links that have been publicly posted online by other victims of Dana Lee Stern Sr. AKA John Titor II.

— German translation for Disclosed arranged by and paid in full to DANA STERN. 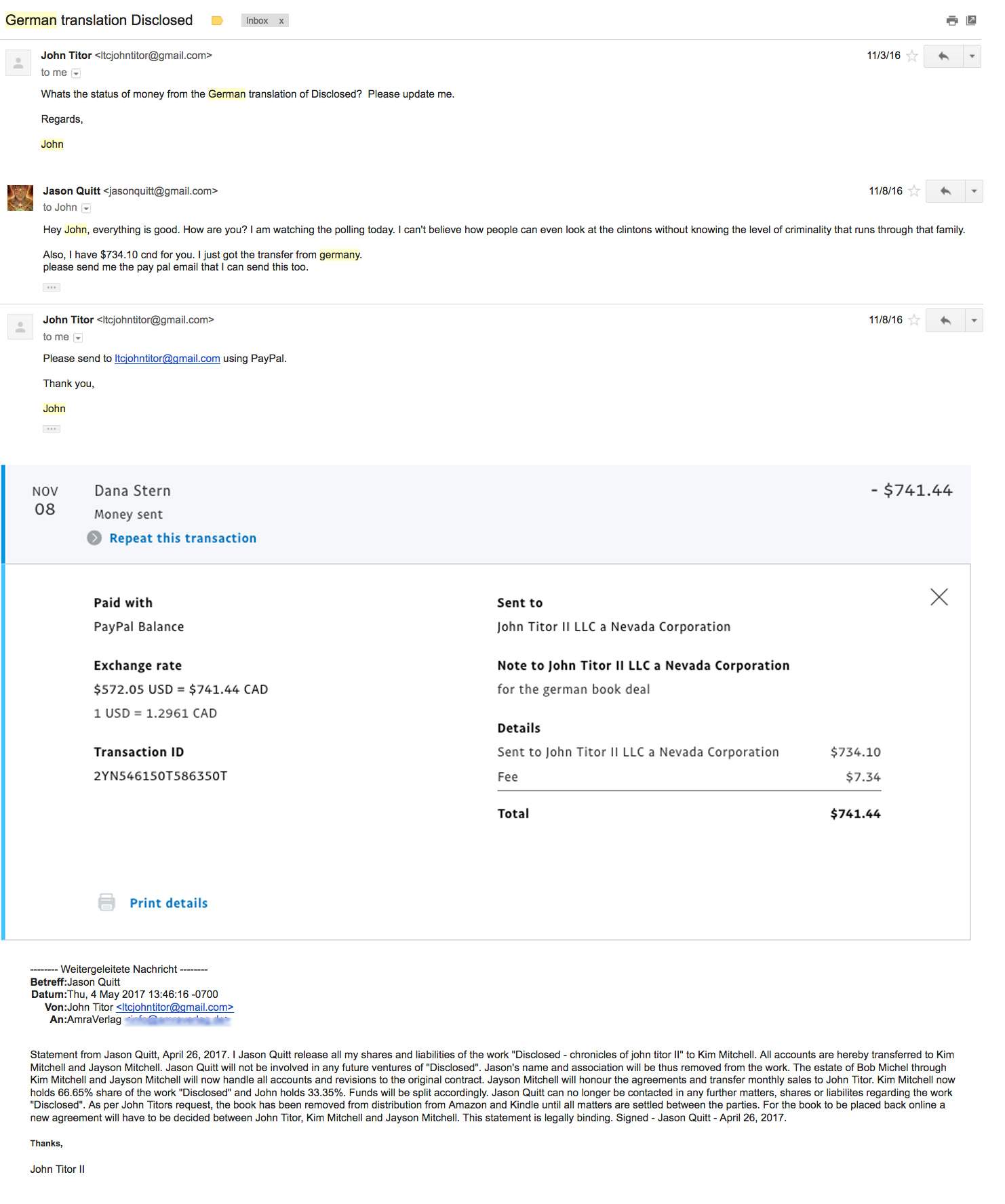 This is for your research and information only. Judge for yourself.