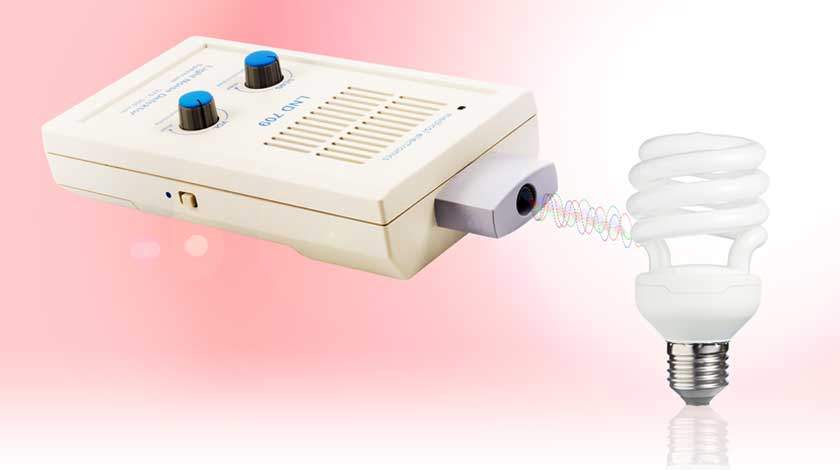 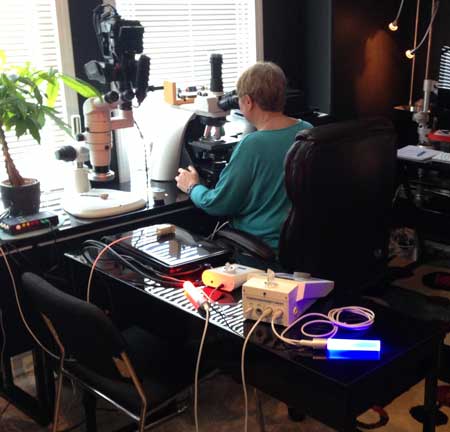 ← The Hamsa
TeslaMania Music Video You’ve got the Power →